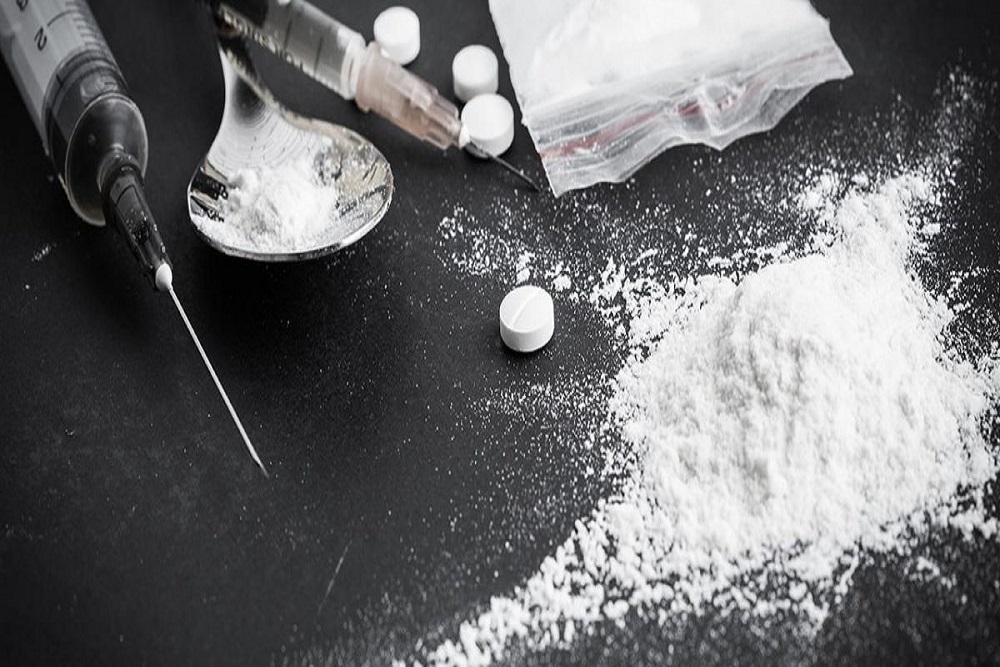 U.S. Attorney's Office for the District of Montana issued the following announcement on Jan. 14.

A Billings man convicted of trafficking methamphetamine, including selling the drug at his tattoo parlor, was sentenced today to 15 years and eight months in prison and five years of supervised release, U.S. Attorney Kurt Alme said.

Prosecutors presented evidence at trial that law enforcement received information in May 2018 that Venditti was distributing meth. An investigation included having a confidential informant make three monitored meth buys from Venditti, including two buys that occurred at Venditti’s tattoo business, at 145 Grand Ave., and one in Venditti’s vehicle. Each purchase was for an ounce of meth for $800.

This case is part of Project Safe Neighborhoods, a U.S. Department of Justice initiative to reduce violent crime. According to the FBI’s Uniform Crime Reports, violent crime in Montana increased by 36% from 2013 to 2018. Through PSN, federal, tribal, state and local law enforcement partners in Montana focus on violent crime driven by methamphetamine trafficking, armed robbers, firearms offenses and violent offenders with outstanding warrants.

Original source can be found here.

Want to get notified whenever we write about U.S. Attorney's Office for the District of Montana ?

Sign-up Next time we write about U.S. Attorney's Office for the District of Montana, we'll email you a link to the story. You may edit your settings or unsubscribe at any time.

U.S. Attorney's Office for the District of Montana