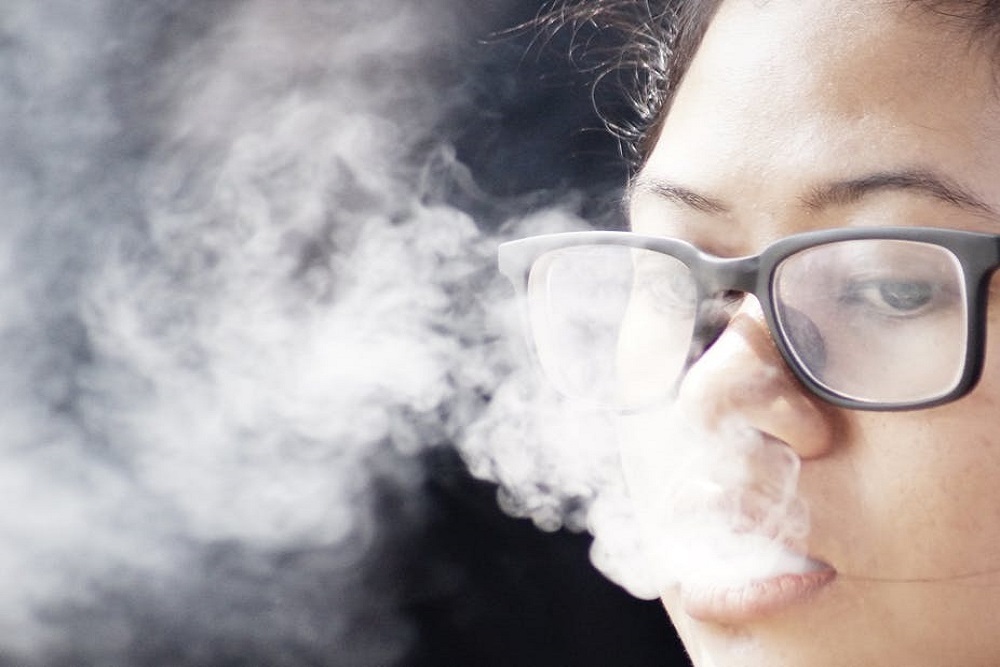 One Montana teenager has died from vaping and Montana health officials have also reported two cases of severe lung illness related to vaping.

Even though it is illegal to sell vaping products to people younger than 18, educators report that vaping is very popular among youth in Montana. A recent study found that 58 percent of high school students have tried vaping.

The Montana Legislature is divided about what to do. Seven bills, including one requiring the disclosure of chemicals and pesticides in vaping products and another banning vaping indoors, have died in the legislature. 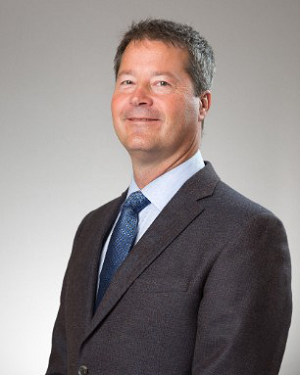 State Sen. Al Olszewski (R-Kalispell), the only medical doctor in the Montana legislature and the father of six, says that a ban on vaping products will backfire.

“There is nothing that we can sell strictly to adults that children can’t get their hands on,” he told the Yellowstone Times, citing beer, cigarettes and pornography as examples.

Olszewski disagrees with Gov. Steve Bullock’s attempt in October to ban the sale of flavored vaping products in Montana for 120 days.

“If the materials are lawful and legal, how do you ban them?” he said.

As a physician and a father, Olszewski says he has been following the latest vaping research on the Center for Disease Control website. He believes the products sold in vaping shops are not the items that are causing severe lung damage.

“Black market juices that are created with CBD oil and THC and stabilized with vitamin E acetate are the culprits,” he said. “A vaping machine is a nebulizer, the same method used for treating asthma. Vaping ends up coating your lungs with a fine mist of water that lungs can easily absorb.

“What the lungs cannot do is absorb oil and vitamin E acetate. Oils damage the lung lining. That is what we are learning right now,” Olszewski said..

Olszewski has seen X-rays of the lungs of people who have vaped with oil-based products.

"They look like the lungs of people who have been attacked with chemical weapons ... mustard gas and chlorine."

“We could make vaping illegal but people will just start bringing the stuff in from out of state. If we were to ban this completely, we would lose,” Olszewski said.

Olszewski is currently in a three-way race for the Republican nomination in the 2020 Montana governor’s race. He opponents are Congressman Greg Gianforte and Lt. Gov. Tim Fox.

When asked about contributions to Republican legislators from the vaping industry and the tobacco industry, Olszewski says he is not taking PAC money from anyone.

“I have never received any money from any organization or PAC that is involved with the vaping industry," Olszewski said. "I want to be owned by the people, not by special interests.”

At the end of October, Fox returned a $2,600 campaign contribution that he had received from Juul, the vaping manufacturer, the Independent Record reported.

Want to get notified whenever we write about Montana State Senate ?

Sign-up Next time we write about Montana State Senate, we'll email you a link to the story. You may edit your settings or unsubscribe at any time.