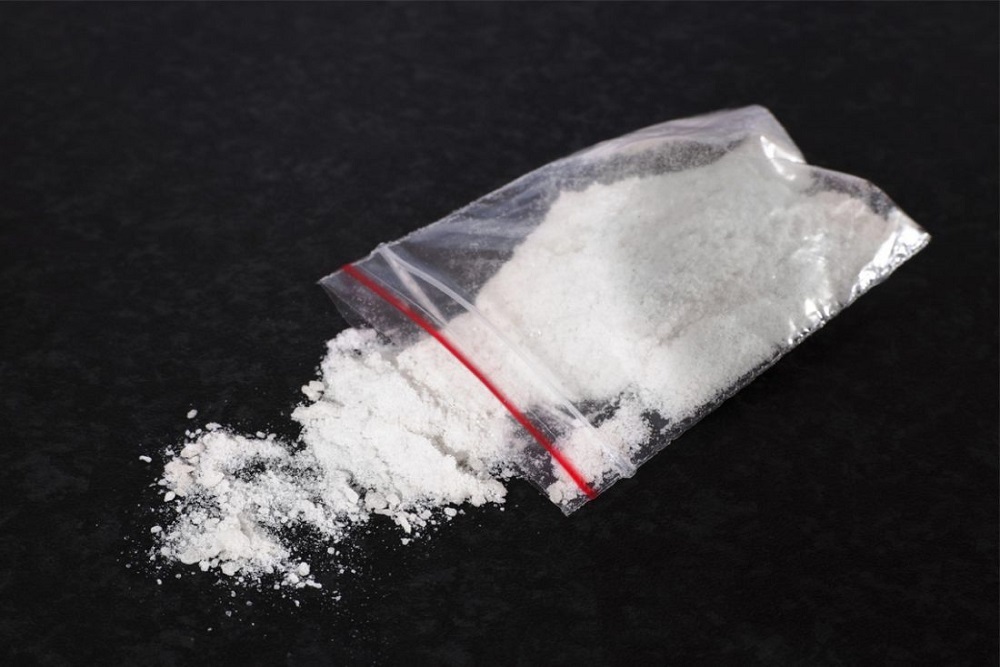 U.S. Attorney's Office for the District of Montana issued the following announcement on Jan. 15.

A California man who picked up a package of meth that had been mailed to Billings was sentenced today to 54 months in prison and five years of supervised release for conviction on drug trafficking charges, U.S. Attorney Kurt Alme said.

The prosecution said in court records that in March 2019, a U.S. Postal Service mail carrier attempted to deliver a package from Bakersfield, CA, to an apartment unit in Billings. The unit was unoccupied, and the mail carrier then knocked on a basement apartment. Two men answered the door. As the carrier left, one of the men claimed to be the “David Castillo,” who was later identified as Sanchez, and said that the package belonged to him. Sanchez was unable to produce any identification to receive the package and was informed that identification would be needed to retrieve the package from the main U.S. Postal Service office. Both men became irate and began yelling and calling the carrier names.  The carrier reported the incident to her supervisor.

Law enforcement arranged for a K9 to sniff the package and the dog alerted to the presence of narcotics. A search warrant was executed on the package, which was found to contain about eight ounces of meth. The package was given to the postal inspector for a controlled delivery from the post office.

The inspector called Sanchez and told him the post office could release the package. Both men arrived to pick up the package. Law enforcement arrested Sanchez after he took possession of the package. Sanchez admitted he knew the package contained meth and that it had been sent to him under a fake name.

This case is part of Project Safe Neighborhoods, a U.S. Department of Justice initiative to reduce violent crime. According to the FBI’s Uniform Crime Reports, violent crime in Montana increased by 36% from 2013 to 2018. Through PSN, federal, tribal, state and local law enforcement partners in Montana focus on violent crime driven by methamphetamine trafficking, armed robbers, firearms offenses and violent offenders with outstanding warrants.

Original source can be found here.

Want to get notified whenever we write about U.S. Attorney's Office for the District of Montana ?

Sign-up Next time we write about U.S. Attorney's Office for the District of Montana, we'll email you a link to the story. You may edit your settings or unsubscribe at any time.

U.S. Attorney's Office for the District of Montana