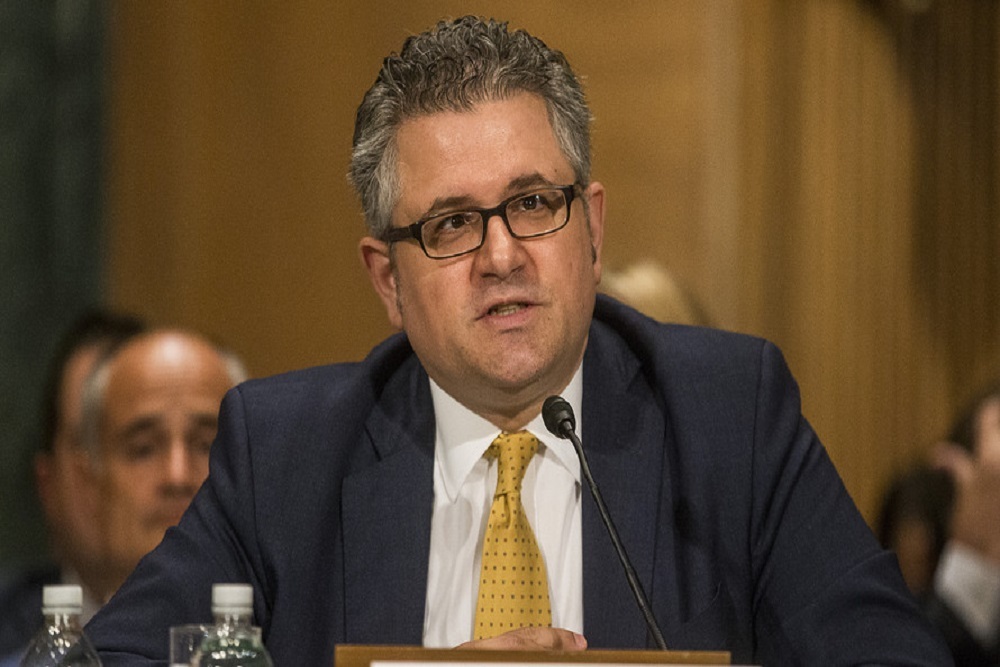 Shares of Fannie Mae and Freddie Mac have tripled in value this year as shareholders eagerly welcomed the Trump administration’s interest in ending the two mortgage firms’ conservatorship.

But a side comment made by a regulator during a congressional hearing Tuesday shows how little is settled when it comes to the fates of the two companies that underpin much of the housing finance market in the United States.

“If the circumstances present itself to where we have to wipe out the shareholders, we will,” Federal Housing Finance Agency director Mark Calabria said during a hearing before the House Financial Service Committee, referring to Fannie Mae and Freddie Mac’s shareholders.

The remark came in an exchange with Rep. Bill Foster, a Democrat from Illinois, who suggested that the plan to recapitalize Fannie Mae and Freddie Mac was benefiting shareholders rather than U.S. taxpayers.

‘If the circumstances present itself to where we have to wipe out the shareholders, we will.’

“I agree completely that we should have and we should still wipe out these shareholders,” Foster responded.

Since entering conservatorship, the two companies have sent most of their earnings to the U.S. government to pay back the money they received in bailout funds. But that left the two companies with little money on hand to handle potential losses in the event of a future housing market downturn. Calabria frequently noted that Fannie and Freddie were operating at leverage ratios of 500 to 1, while most major banks are only allowed to maintain leverage ratios of 10 to 1.

“Even if every single loan Fannie and Freddie made were pristine, they would still fail at that level of leverage” in the event of a downturn, Calabria said.

Recently, the Trump administration has signaled its interest in ending the conservatorship of the two companies, as outlined in reform plans put forth by the Treasury Department and the Department of Housing and Urban Development last month.

Foster, however, expressed concern that allowing Fannie and Freddie to keep this money would enrich shareholders rather than protect taxpayers, citing increases in the companies’ share prices as evidence.

“I think it was clear the market didn’t understand my comments and what they implied,” Mnuchin, who was also in attendance at Tuesday’s hearing, said in response to Ocasio-Cortez.

Want to get notified whenever we write about Bridger ?

Sign-up Next time we write about Bridger, we'll email you a link to the story. You may edit your settings or unsubscribe at any time.